New teen driver in the family? How to raise them to stay safe

It can be both exciting and terrifying to hand the keys over to a new teen driver. No matter how responsible they are generally, they lack experience — and that becomes even more obvious once they begin driving alone. How can you make sure they stay safe on the roads?

Traffic crashes are the No. 1 cause of injuries and death among U.S. adolescents, and the risk is growing. The number of teenage traffic fatalities has been rising since 2014, alongside the use of distracting electronic devices like smartphones and GPS locators.

“Teenage drivers have the highest rate of distraction-related fatal crashes of all other age groups,” said the lead author of a recent study in the Journal of Adolescent Health.

“There are three kinds of distractions: visual, cognitive and manual,” he added. “Electronic technology is all three of these, and the risk of a crash goes way up.”

But it's not just about distracted driving. Although teens are using alcohol at lower rates in recent decades, it's still a serious risk factor. In 2015, 16 percent of teen drivers involved in fatal accidents tested 0.08 percent blood alcohol content or more.

Sleep deprivation is another factor, as lack of sleep not only can cause drivers to fall asleep but causes impaired judgment and inattention.

It's also about inexperience with the more challenging aspects of driving. As a Journal of Adolescent Health editorial said, “the cause of teenage crashes is not the skill with which they can drive, but the judgment they exercise while driving.”

Teens are at the greatest risk as they strike out alone

That study in the Journal of Adolescent Health pointed out that new teen drivers are eight times more likely to crash or have a close call in the first three months of independent driving than they were during the final three months of their learner's permit.

These novice drivers are also four times likelier to take driving risks, such as

How parents can help

Perhaps the biggest thing parents can do to influence their kids' driving behavior is to follow the rules when they're behind the wheel.

“Parents need to be role models,” says the co-author of a recent policy statement by the American Academy of Pediatrics. “Always fasten seatbelts, never text while driving, and never drink alcohol or smoke weed and then get behind the wheel.”

Another big thing is to have a conversation with your young person about your expectations. You could agree to no more than one teen passenger in the car, for example, to limit distractions. You could specify no cellphone use unless the car is shut down and parked. Studies have shown that this can be most effective when the discussion is made into a contract.

Finally, give some serious thought to buying a newer car for your teen. It may seem like a good idea to learn on an older, less valuable car, but consider that newer cars often have important safety features that older cars lack. Instead of opting for a cheap car, pick the safest car you can afford.

Trial Attorney Shawn W. Carey has been representing seriously injured citizens, workers and their families in courtrooms throughout New York State for more than 20 years. Any lawyer can pick up the telephone, call an insurance adjuster and try to settle a client's claim for whatever the in...

Thank you for contacting us. We will get back to you shortly.

Please complete all required fields below.

Committed To Your Case 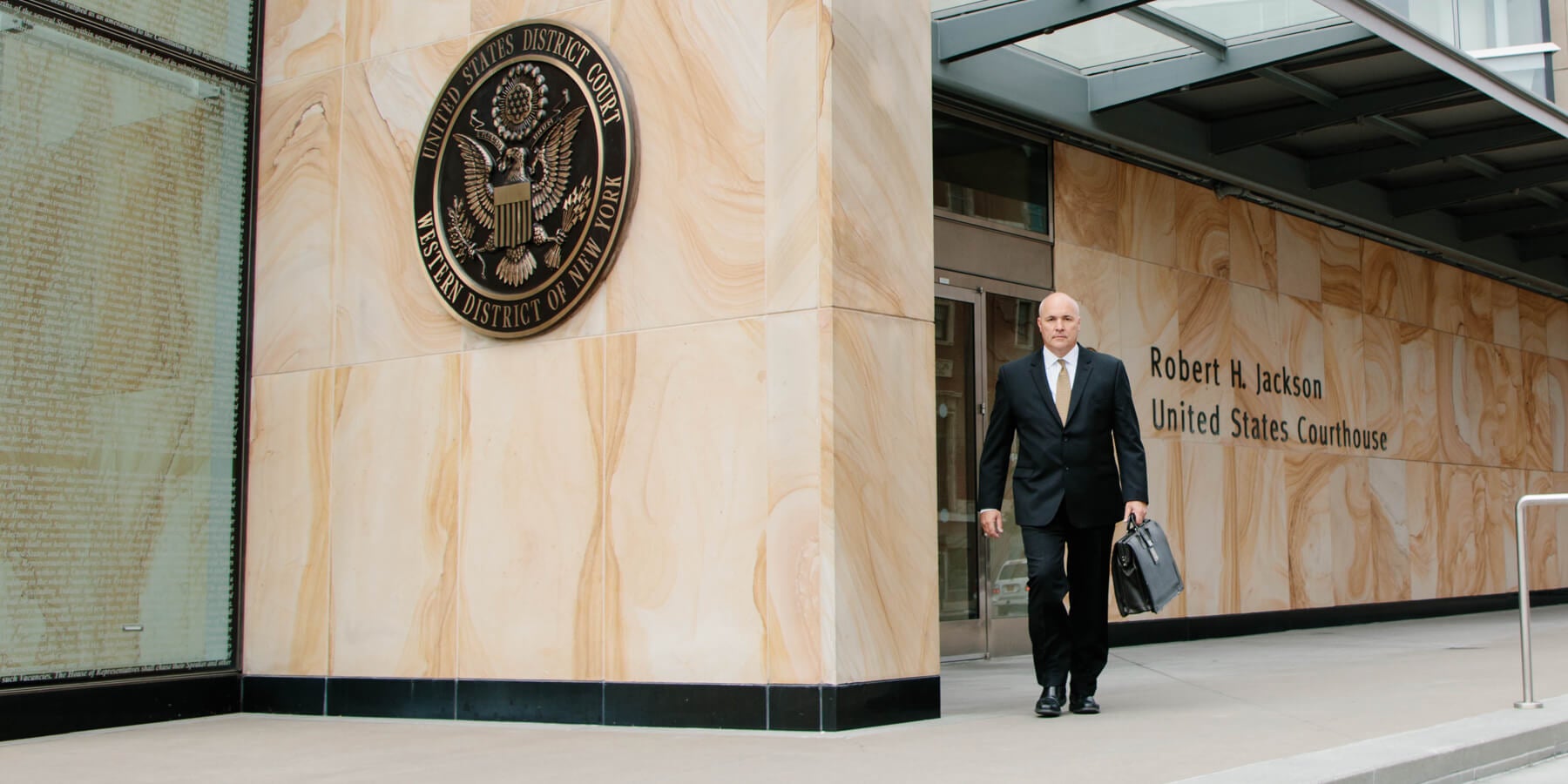 The Carey Firm does not look for fast, easy settlements for amounts that the insurance company is eager to pay. Attorney Carey pursues all possible compensation and seeks a settlement that is fair to his clients. This often means using skilled litigation techniques both in preparing for trial and in the courtroom at trial.

Never settle and don’t fight alone. Let The Carey Firm help you pursue the compensation and justice you deserve.

The Carey Firm is committed to answering your questions about Personal Injury law issues in New York.

We'll gladly discuss your case with you at your convenience. Contact me today to schedule an appointment.